Berkshire Hathaway HomeServices Homesale Realty
2Bedroom(s)
2Bathroom(s)
1Half Bath(s)
48Picture(s)
3,657Sqft
Exquisite 2 bedroom unit with breathtaking panoramic views , this masterpiece of custom-crafted, hand-curated precision craftsmanship is ready for its next savvy owner! The entirety of the unit, indoors and out, has been custom-designed by Jay Jenkins of Jenkins Baer Assoc.
$1,325,000

Northrop Realty, A Long & Foster Company
2Bedroom(s)
3Bathroom(s)
1Half Bath(s)
62Picture(s)
3,205Sqft
A stunningly beautiful loft-inspired industrial condominium in the iconic Silo Point that inspires luxurious living! The moment you enter into the secure lobby you are welcomed by an open landscape of seating that offers many intimate opportunities as well as concierge service.
$1,000,000

Monument Sotheby's International Realty
2Bedroom(s)
2Bathroom(s)
1Half Bath(s)
72Picture(s)
2,463Sqft
Silo Point Bin 811 is truly a rare opportunity you do not want to miss. As you enter this ncompletely renovated condominium located on the coveted north side of the building, all nyou see is stunning views in an incredible industrial modern space.
$939,900 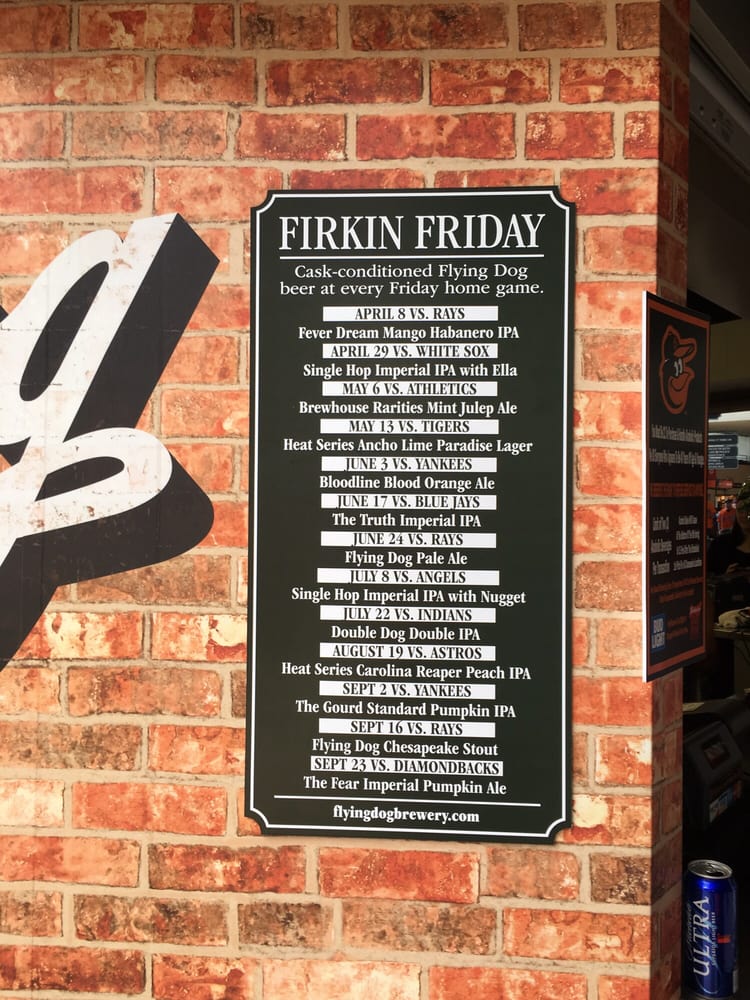 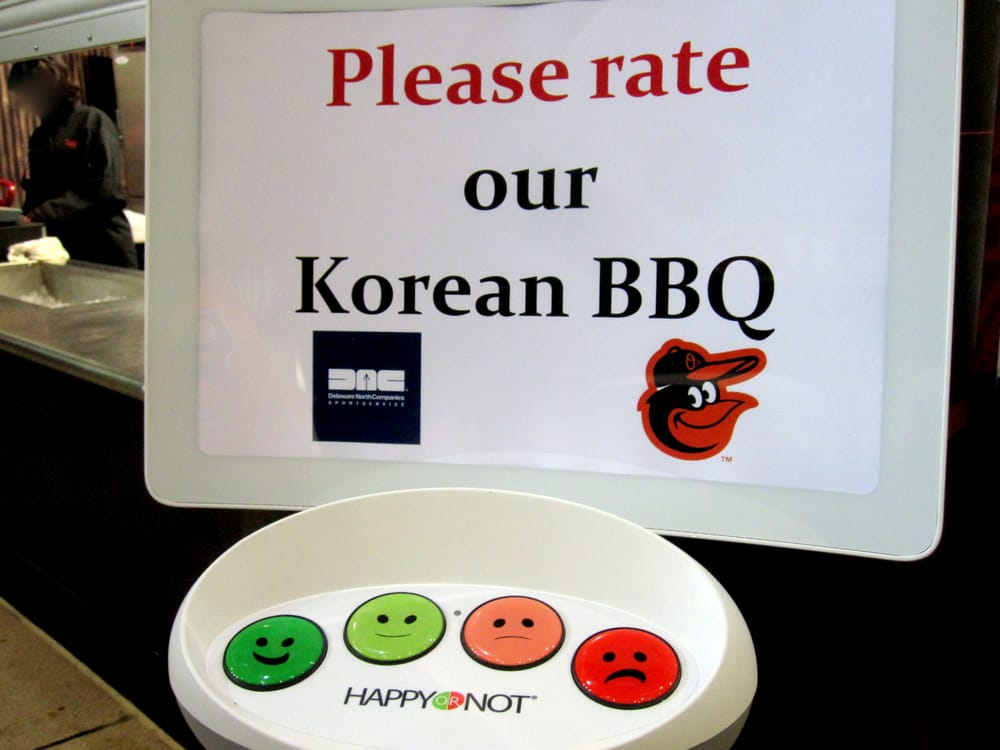 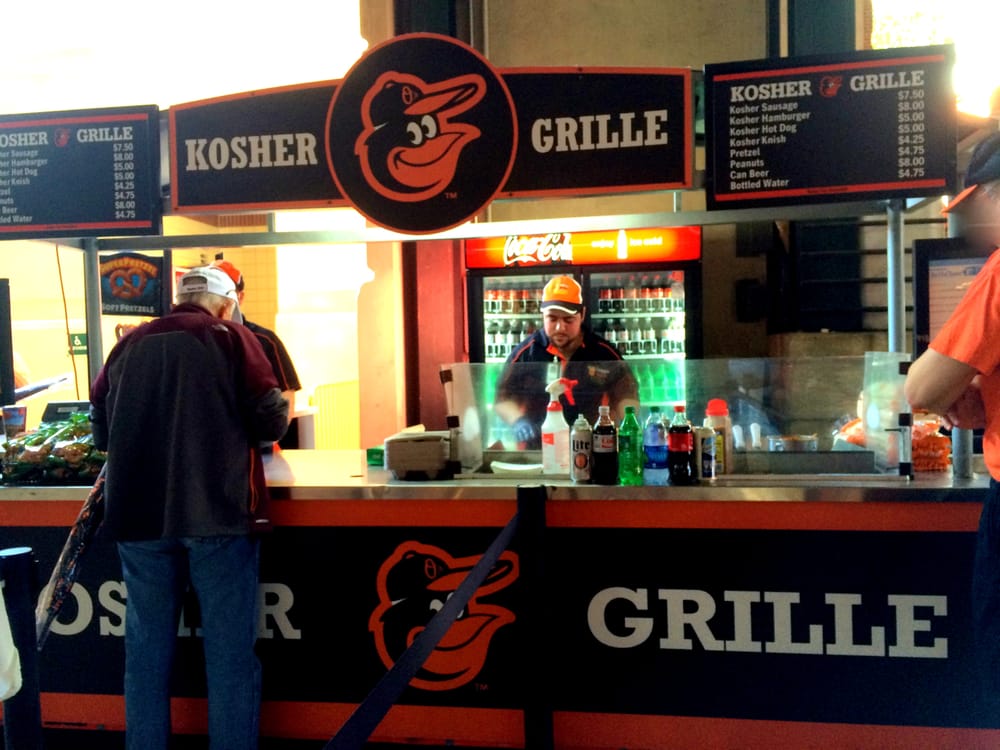 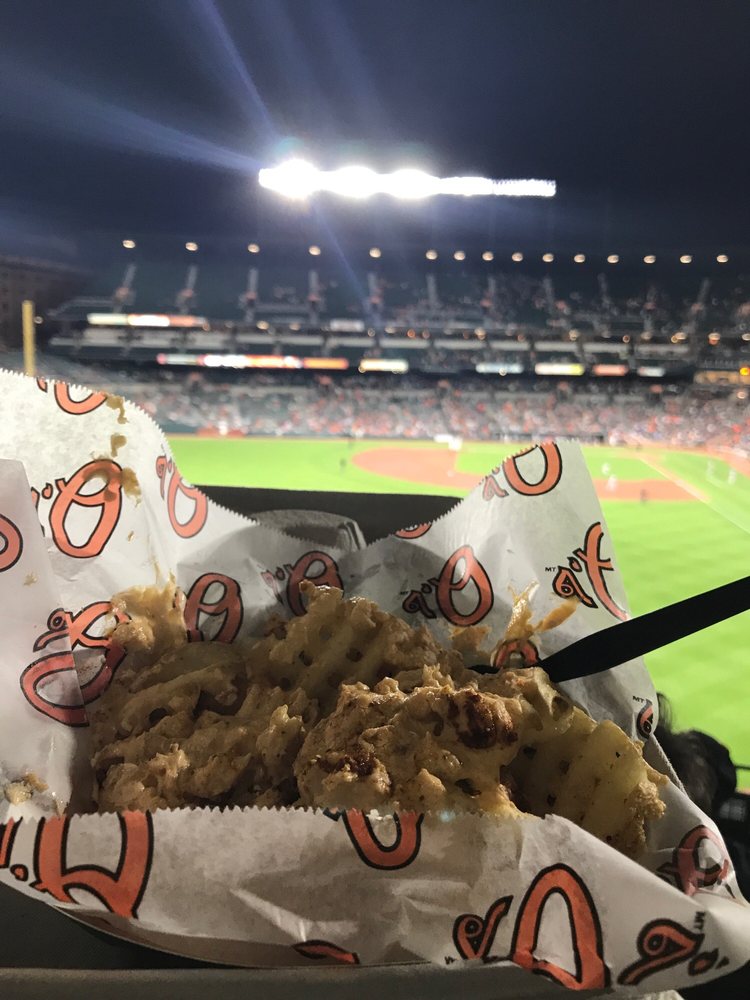 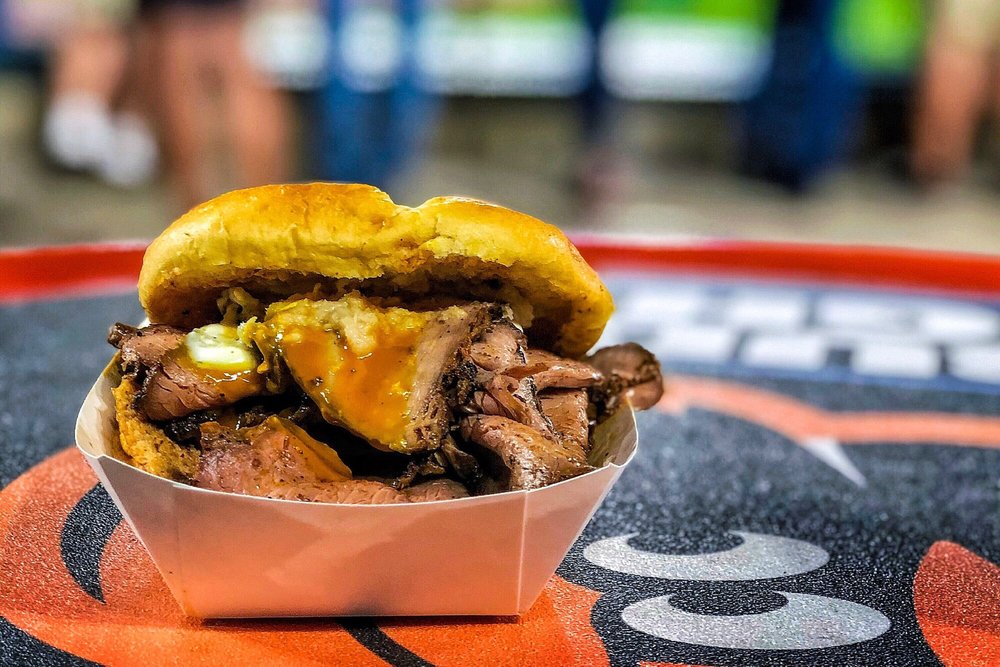 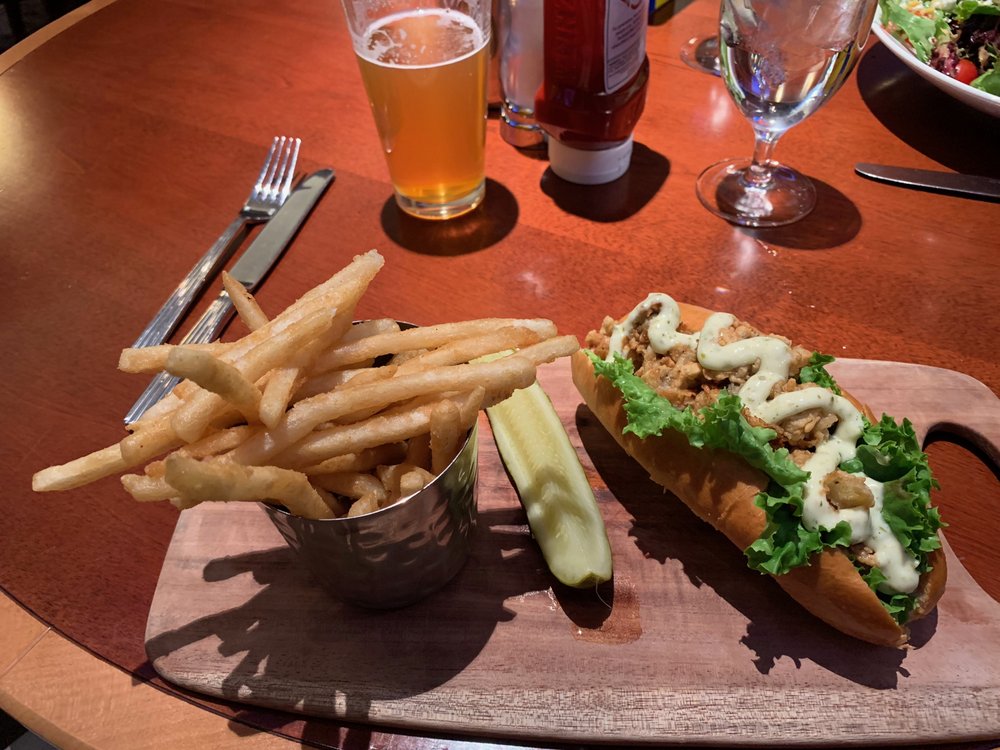 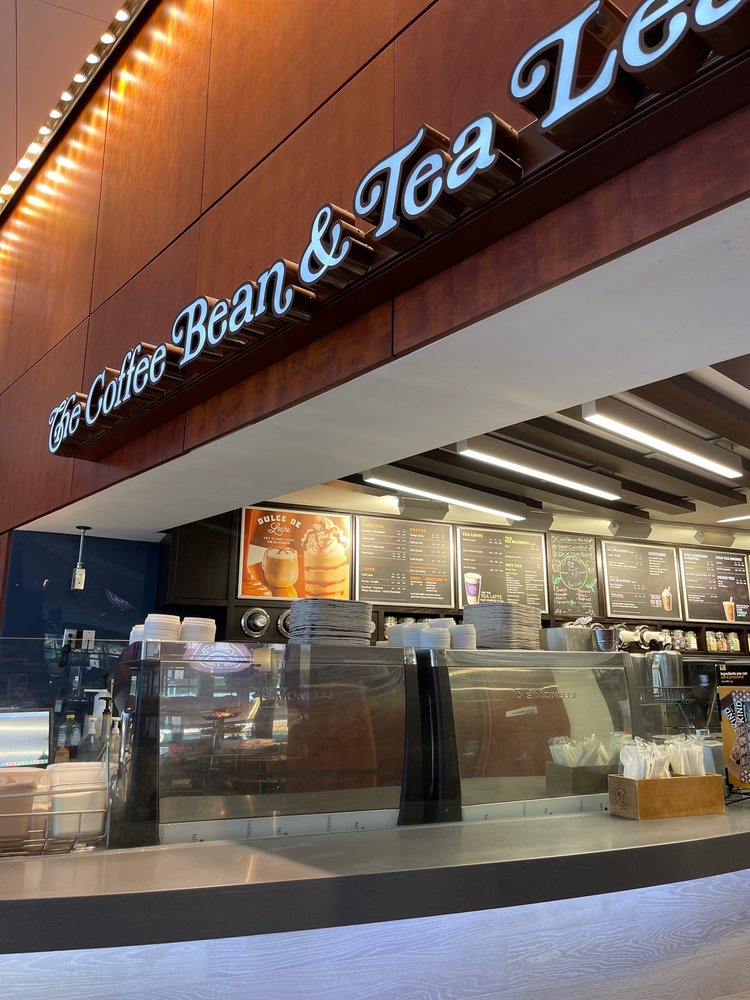 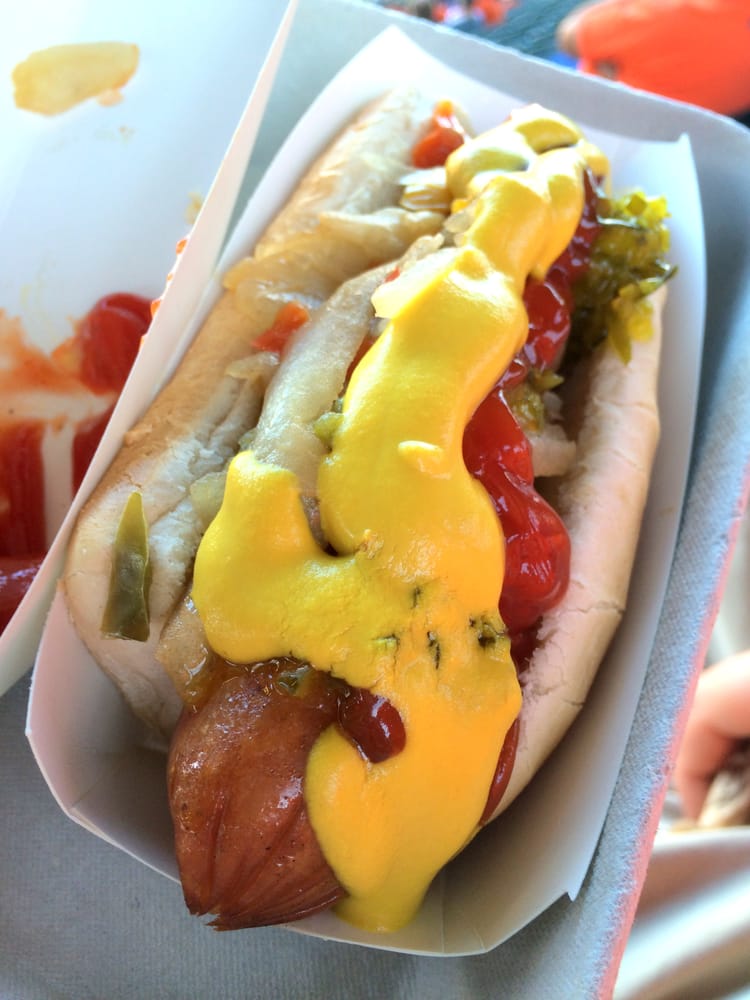