Fells Point is a historic waterfront neighborhood in southeastern Baltimore. This waterfront neighborhood is a tourist destination with all the quaint shops, antique stores, restaurants, coffee bars, music stores, a municipal markethouse, and over 120 pubs. Fells Point has a maritime past and has the air of a seafaring town and can be reached by water taxis, highways, local streets and several transit bus lines. Since the 1970s, there has been a steady restoration and preservation of the historic homes and businesses. Fells Point is one of several areas in and around Baltimore that are listed on the National Register of Historic Districts. In the 1990s, Fells Point had a little stardom as the central setting for the NBC police drama Homicide: Life on the Street, which was based on a book by David Simon, a Baltimore Sun reporter.

Cornerstone Real Estate
1Bedroom(s)
1Bathroom(s)
1Half Bath(s)
12Picture(s)
903Sqft
Come check out this cute and cozy one bedroom, one and a half bathroom condo in the heart of Fells Point! Located in a prime location, walking distance to bars, restaurants, grocery stores, markets, and much more.
$194,900

Redfin Corp
2Bedroom(s)
2Bathroom(s)
0Half Bath(s)
39Picture(s)
1,128Sqft
Absolutely Incredible value in the heart of historic Fells Point for this impeccably maintained 2 bedroom, 2 bathroom, 2nd floor condo that includes deeded parking, and an elevator. Enter into an open, spacious, and light filled main living space with an open concept kitchen, dining, and living room. At the back of the unit you'll find sliders leading to a patio space.
$239,900

Cummings & Co. Realtors
2Bedroom(s)
2Bathroom(s)
0Half Bath(s)
44Picture(s)
1,456Sqft
Looking for a high-end luxury condo in the Harbor Point/Harbor East/Fells Point area but without the loss of privacy found in a high-rise and not to mention the associated sky-high fees? Introducing this absolutely gorgeous unit at the junction of Baltimore's most desirable neighborhoods in a well run, mid-rise elevator building.
$450,000
38 Results returned.Per Page 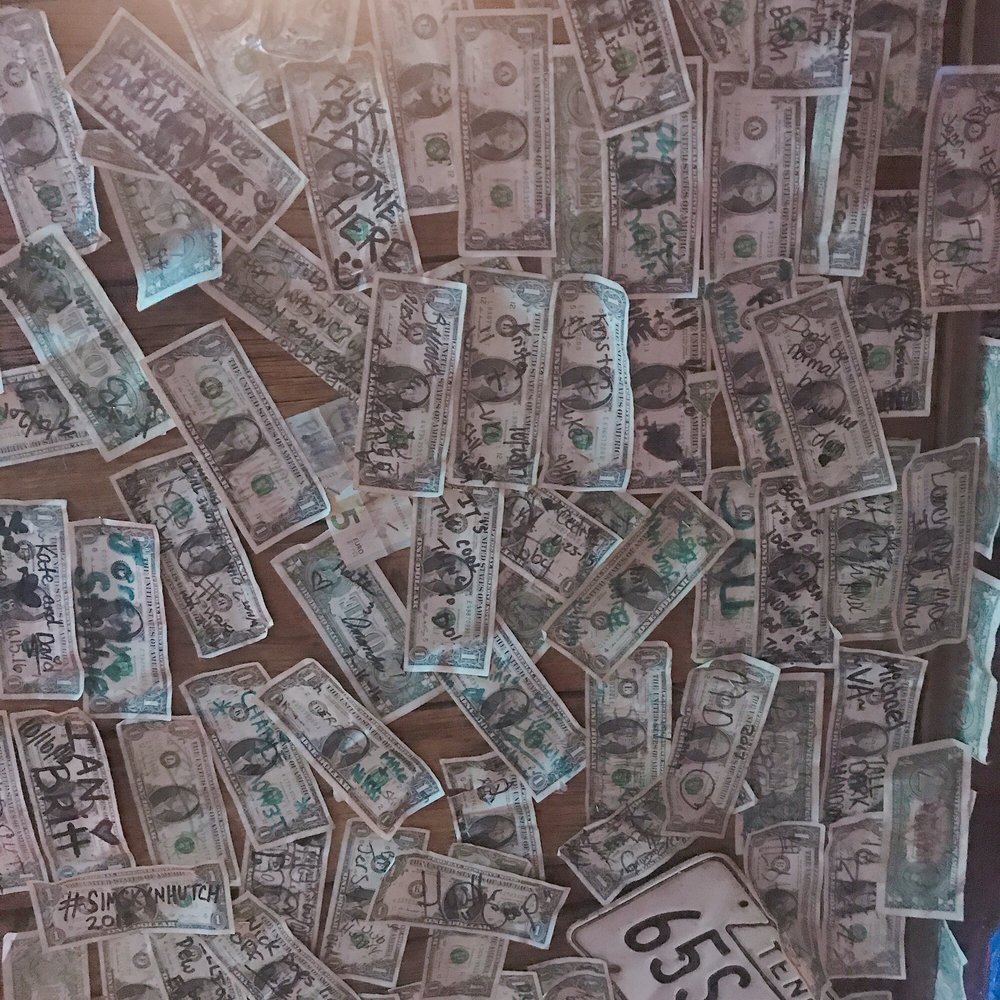 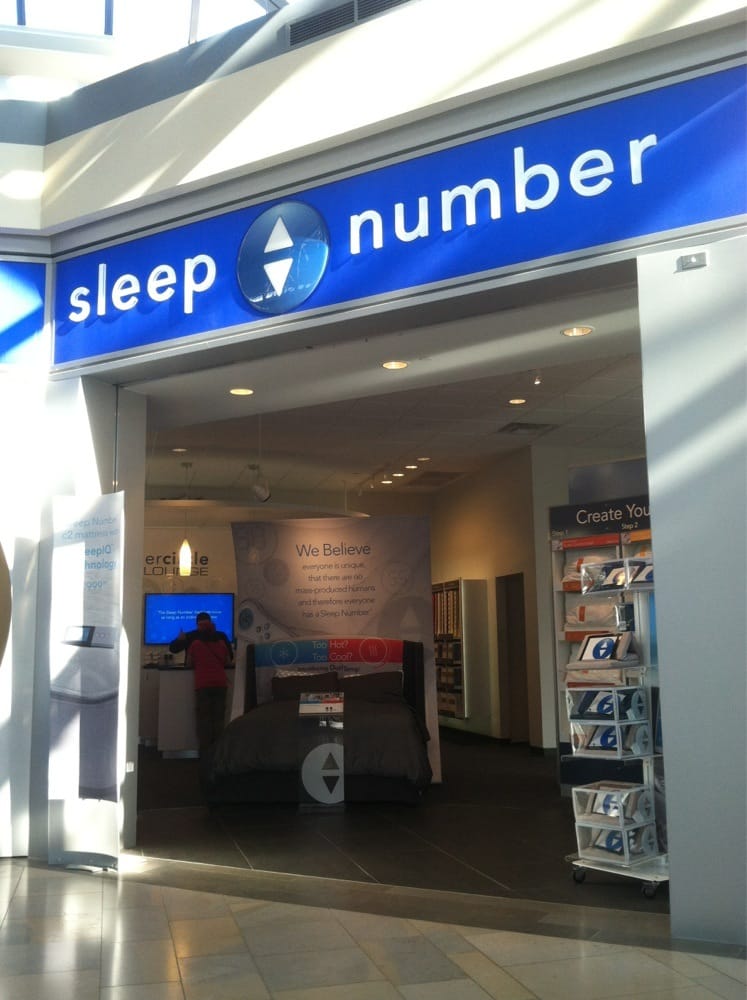 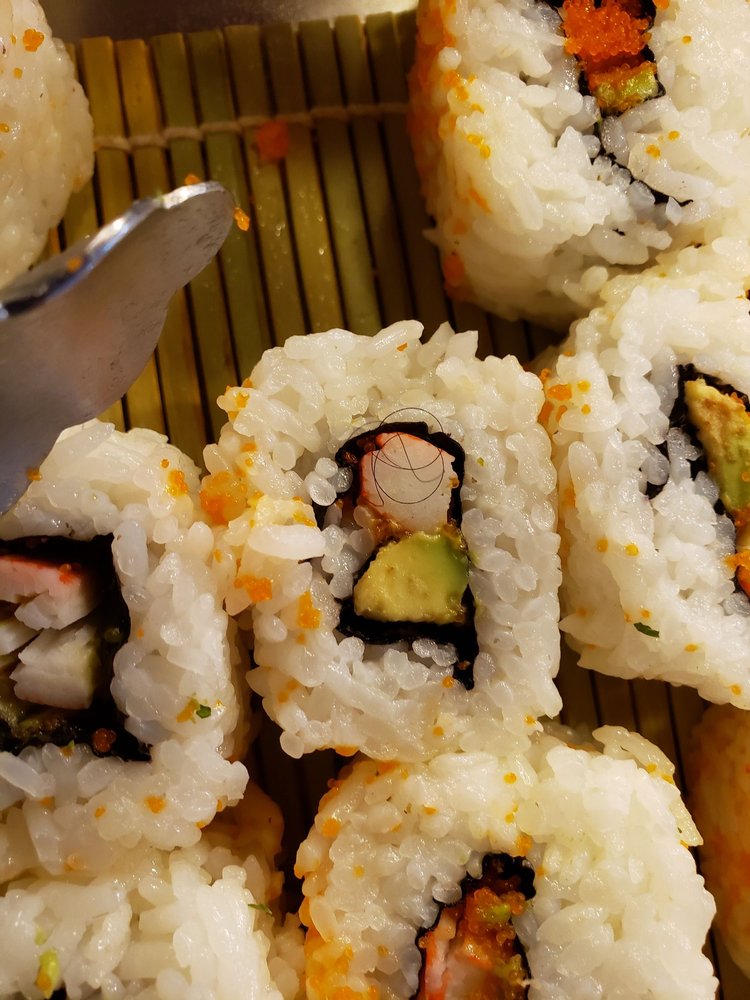 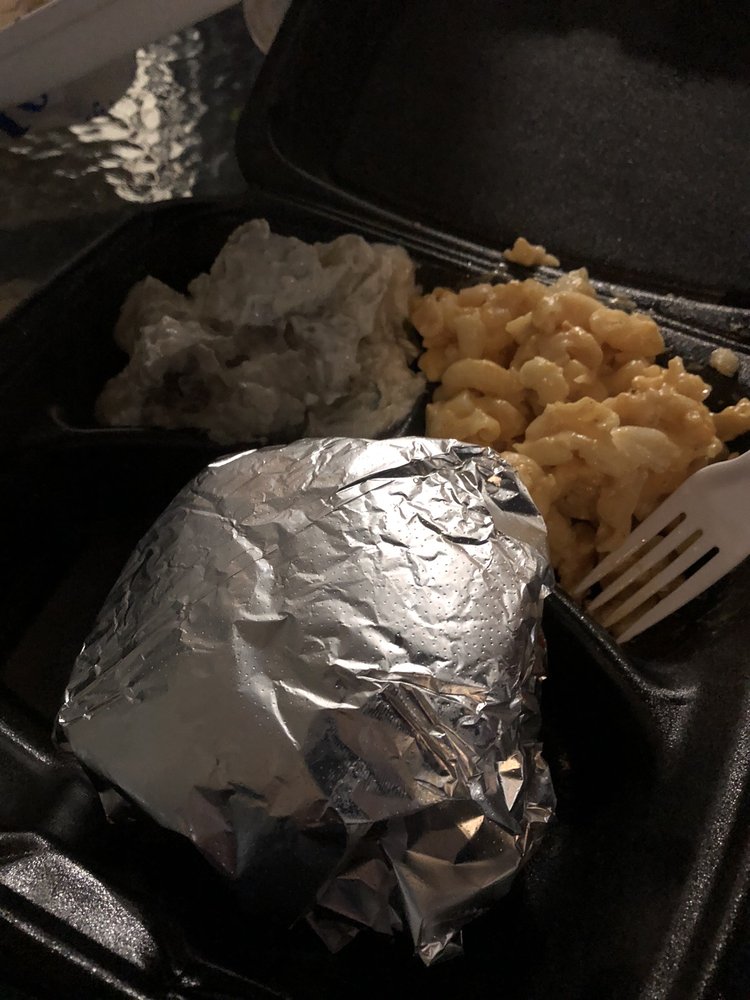 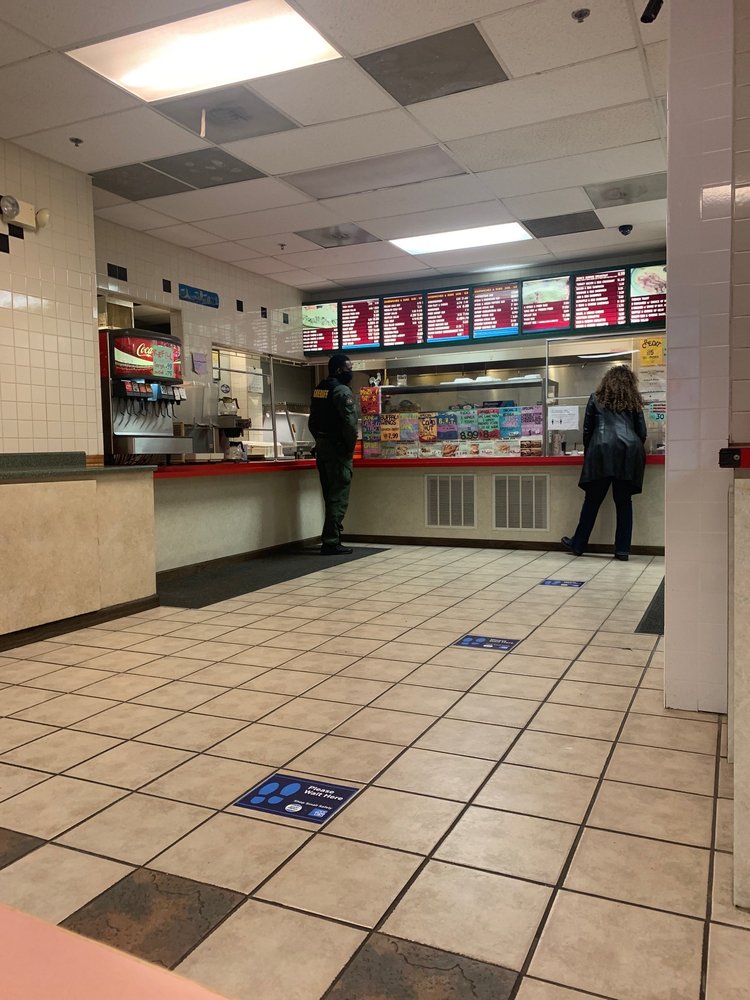 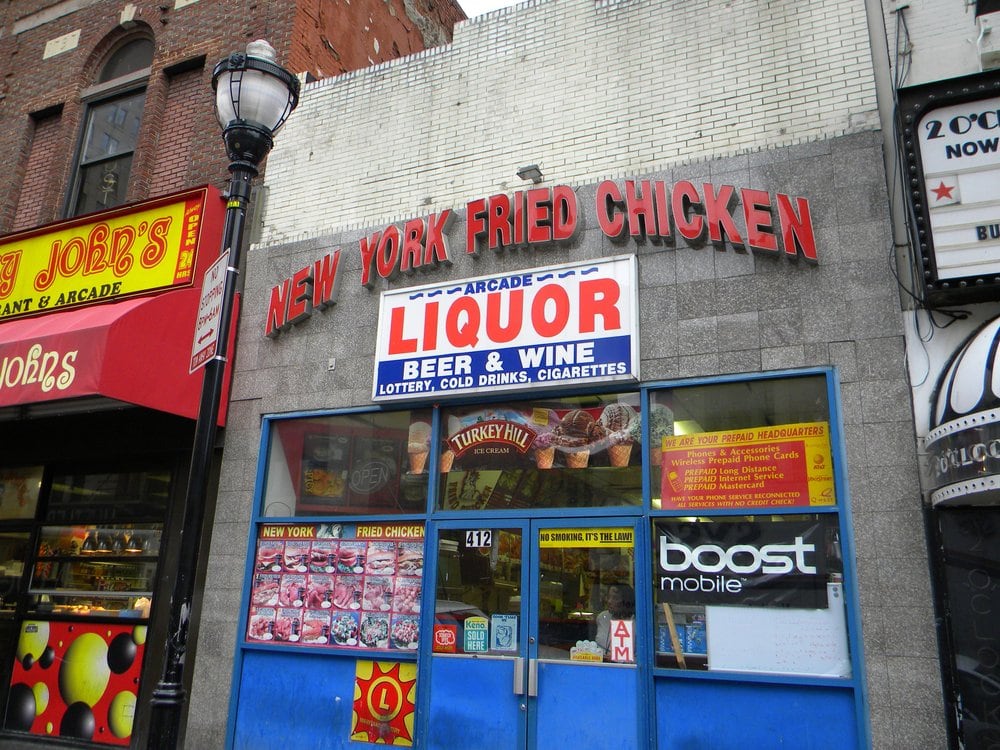 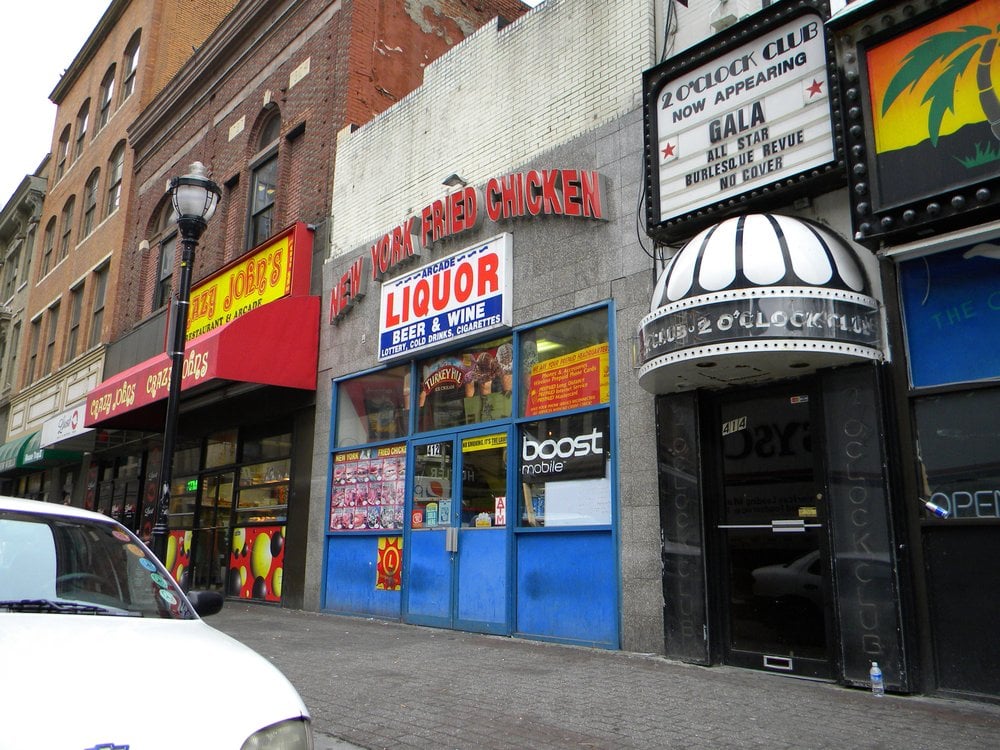 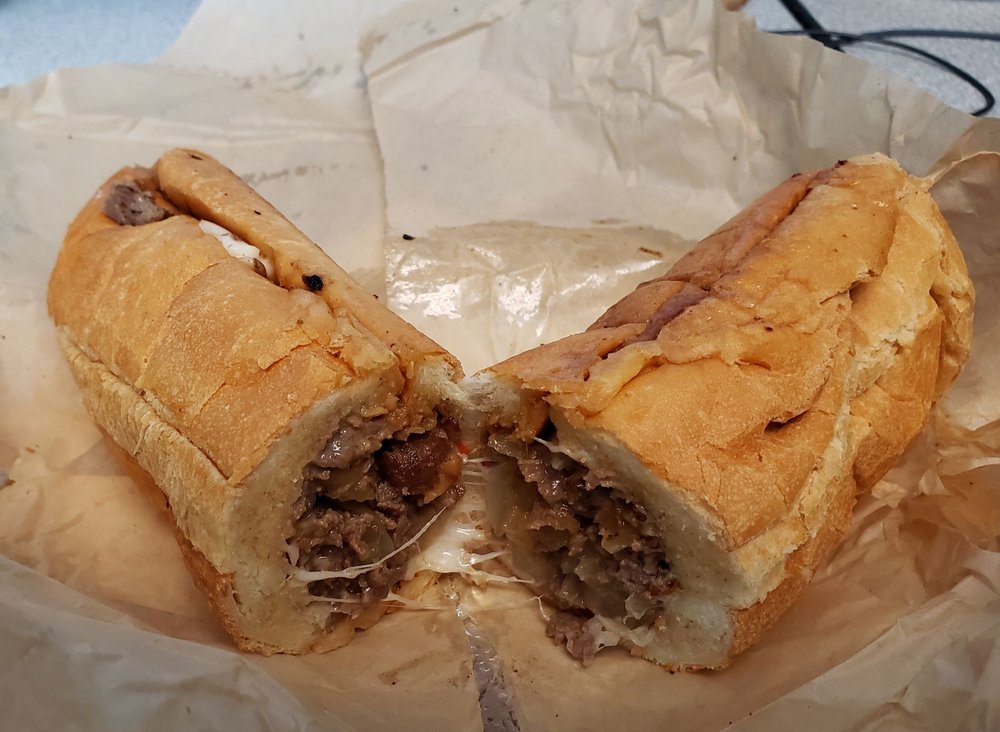